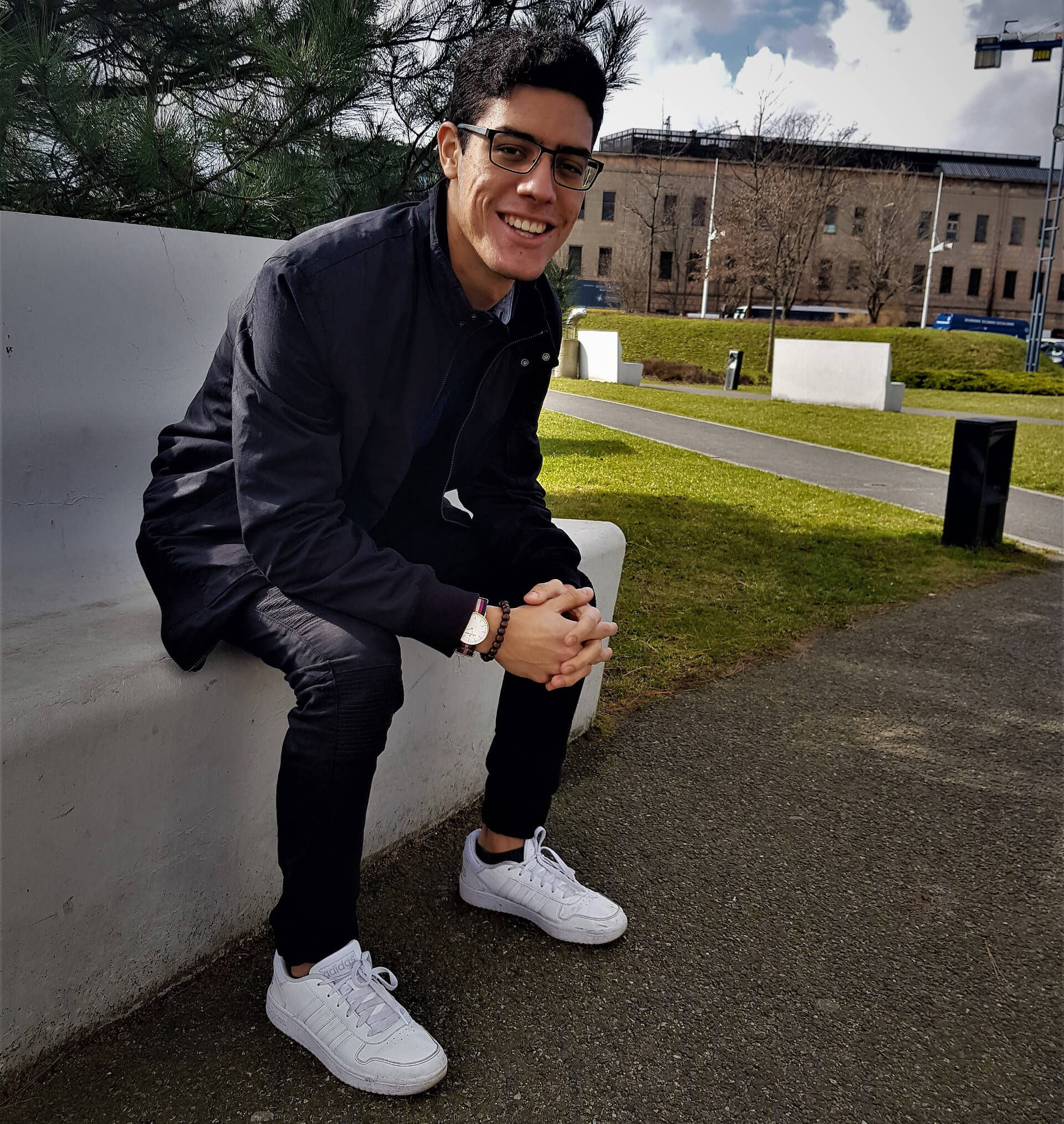 Rodrigo Ramos from El Salvador tells us what Latinos think about Europeans and how people live in the most dangerous country in the world.

Everyone who comes to Europe for the first time has their own ideas and expectations – says Rodrigo Ramos, a citizen of El Salvador, who has been living in Poland for several years. – Latinos also created in their mind a certain image of Europe, as a place that is not just another continent, but a completely different world. In this world everything has its order and functions almost perfectly. It is a safe, clean and organized place that provides peace, work and better opportunities. Completely different from Latin American countries where stress, worries and fears are a significant part of everyday life.

The truth is – continues Rodrigo – that in many ways, Europe is beyond our wildest expectations. Before I came here, I was sure that it was a safe continent. I did not know, however, that it was so safe. It was hard for me to believe that you could go out on the street at night (what is more- alone) and not worry about being attacked or even killed. I was also surprised by the quality of medical care, the level of education and the personal culture of Europeans. I was amazed to see that everyone is so interested in the world, other cultures and that there are so many talented people, most of whom are highly educated.

However, despite all their knowledge and culture, traces of racism are still visible here – admits Rodrigo. – It is felt not only in contact with offices or state services, but also with ordinary people. Signs of racism are not overly painful, but probably no foreigner can feel here at home.

In the countries of Latin America, everyday life looks a bit different. In El Salvador, for example, young people are charged for education. People often have to choose between gaining knowledge and a job that is not as easily accessible as in Europe. In order to survive, they usually have to abandon their studies and continue their work, which ensures financial security for their family. For this reason, a great number of people completing the period of education with a higher degree is much smaller than in Europe.

Security also leaves a lot to be desired. Mainly because of the constant conflicts of two main criminal organizations called pandillas that fight with each other and keep eliminating their members. Media, which are packed with information about crimes, thefts, robberies and violence, use it, inter alia, to influence the government and enforce appropriate actions.

The people of Latin America live modestly, but they can be happy and enjoy what they have. They are cheerful, sincere, honest and caring. If they have a choice, they go to live and work in big cities. In rural areas the scale of crime is much greater than in big cities – says Rodrigo. It is mostly because of rich vegetation, which is a perfect camouflage for criminal groups.

But – he points out – there is nothing more wrong than thinking that Latin America is just a place of rape, murder, prostitution and drugs. It is first of all a place of really good and cheerful people, who willingly receive tourists and even treat Europeans like gods.

Rodrigo smiles. – Probably because they rarely come to visit us – he replies.

Interesting facts about the country:

– Residents of El Salvador are called Guanacos (in the Maya language, this word meant brotherhood)

– El Salvador is known primarily as a land of volcanoes

Take a look at some amazing pictures of El Salvador taken by Jorge Eduardo Muñoz Vaquerano. Thank you for sharing your pictures with us, Jorge!